Our Patrons, Ambassadors and Directors 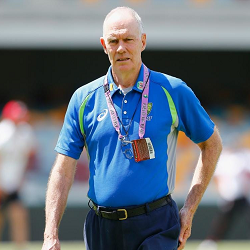 Greg is a former cricketer who represented Australia at international level in both Tests and One-Day Internationals (ODI). The second of three brothers to play Test cricket. Chappell was the pre-eminent Australian batsman of his time who allied elegant stroke making to fierce concentration. An exceptional all round player who bowled medium pace and, at his retirement, held the world record for the most catches in Test cricket. His career straddled two eras as the game moved toward a greater level of professionalism after the WSC schism. Since his retirement as a player in 1984, he has pursued various business and media interests as well as maintaining connections to professional cricket; he has been a selector for national and Queensland teams, a member of the Australian Cricket Board, and a coach. 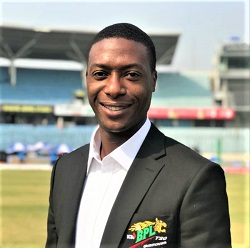 Vusi is a Zimbabwean cricketer. He has played international cricket for the Zimbabwe cricket team in all three formats of the game. He also played for Midlands in the Logan Cup. He  is a right-handed opening batsman and showed potential as a teenager, graduating from the Zimbabwe Cricket Academy and being fast-tracked into the national team. He grew up in Highfields, Harare and was spotted early on by developmental coaches, and earned a scholarship to Churchill Boys High. He currently plays domestic cricket for Mid West Rhinos. He made his ODI debut in 2003 against the West Indies and made 58. He joined Cricket ACT in February 2020 as a player coach. 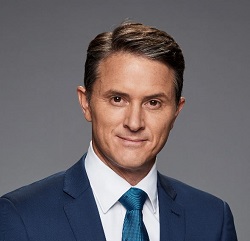 Max Futcher is an Australian television presenter and journalist. He currently co-anchors the Brisbane edition of Seven News with Sharyn Ghidella each weeknight after being chosen to replace Bill McDonald in March 2018. Prior to joining Seven in 2014, Futcher had worked as a 10 News First reporter and relief newsreader for Network Ten, and as a WIN News reporter for WIN Television. In 2006, Futcher won the United Nations Peace Media Award for his reporting in East Timor, and in 2016, won a Queensland Clarion Award (with camera operator Mark Michalek) for best television news report for their coverage of the Bali Nine executions. 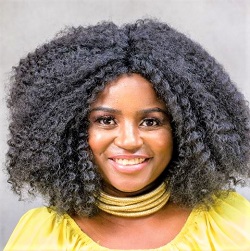 Taffy affectionately known as “Digital Bae” is an integrated marketing communications leader who heads the Digital Department at Zimbabwe’s oldest and biggest advertising agency,  Barker McCormac Ogilvy & Mather. A digital literacy advocate and Digital Marketing thought leader,Taffy is also a part-time Digital Marketing lecturer at the Marketers Association of Zimbabwe. A humanitarian at heart she is also an award winning Rotarian and sits on the Rotary Club of Harare CBD Board. Taffy has a great love for the game of cricket which goes as far back as Primary school where she was a scorer. 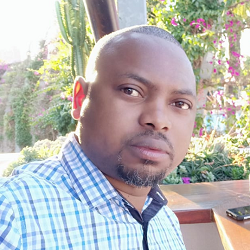 Tawanda is an experienced Community Program Practitioner with a demonstrated history of working in the sports industry. His passion is around Corporate Social Responsibility, Youth Development, Program and Project Management. Tawanda has worked for leading organisations such as the Brisbane Lions, The Media, Entertainment & Arts Alliance and Together Queensland.

He is the founder of Grassroots Cricket, Founder of the Zimbabwe Homeless World Cup Project as well as being the Co-Founder of Young Achievement Sports for Development (YASD). He is very passionate about youth and social justice. 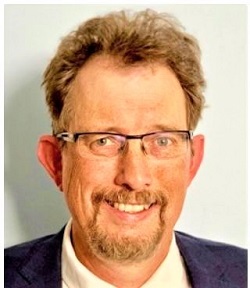 Adrian is Knowledge Management Professional with extensive knowledge of digital content, documentation, process analysis and other demonstrable skills across financial services and media. Adrian has been able to deliver effective banking solutions by collaborating effectively with subject matter experts and key stakeholders to optimise processes and deliver consistent procedures across a variety of banking businesses and services.

He has worked for the some of the largest banking institutions such as the Commonwealth Bank, NAB and HSBC as a Business Process Consultant & Technical Writer. From 1988 to 2013 Adrian worked as Journalist, Newspaper Editor and Digital Production Journalist for Fairfax Media, South China Morning Post, Voice of America amongst other Media Houses. He holds a Bachelor of Journalism & Media Studies and MA in International Relations. 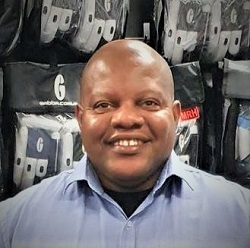 Charles is the Head of Operations, Technology & Strategy Advisor for the largest Indigenous Health Organisation in Australia, the Institute for Urban Indigenous Health. He has worked and works for organisations that straddle both government and commercial business worlds primarily in roles that benefit the community. He is the founder of Sogatal, a social enterprise in the mining and resource sector, Joblock is a game-changing peer-to-peer digital platform that leverages GDPR to empower job-seekers to source, own and share their own job references with third parties, on demand more recently freshslate.app.  His love for Cricket and sports in general started in dusty streets of Mpopoma in Bulawayo. He played school cricket for both his primary school (Lukanyiso) and his high school (Gifford) in Bulawayo. He has a BSc. in Computer Science and Masters of Health Management. 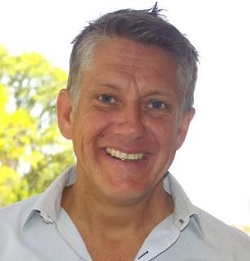 James is the Chief of Communications & Advocacy at UNICEF’s Office of Research Centre. Prior to this, James was UNICEF’s spokesperson in Sri Lanka at the height of the civil war between the Sri Lankan government and the Liberation Tamil Tigers of Eelam.  He started his career with UNICEF in Angola in 2002, before moving to Zimbabwe in 2005. James has done emergency stints in Darfur, Somalia, Kenya, Mozambique and Libya. He has an MA degree in Media and Communications and has been active in media, publishing and information for more than 15 years, first as a journalist in his native Australia, then as an editor. Before joining UNICEF he wrote for The Sydney Morning Herald, The Australian, and a string of magazines and publications abroad. During this time, he rode bulls, jumped off tall buildings, boxed a round with the world lightweight champion (he still has all his original teeth), and interviewed people from David Beckham to Richard Branson and the Dalai Lama. He is married with three young children. 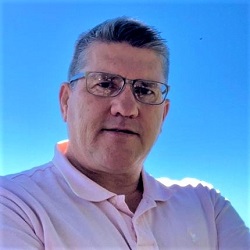 Dean grew up in Johannesburg, South Africa along with his older brother and a younger sister. His younger days were filled with a variety of sporting activities, and most weekends were spent at the local ice-skating rink in a town called Boksburg, the home of South Africa’s one and only world heavyweight boxing champion, Gerrie Coetzee. Dean played ice hockey but later switched to speed skating ultimately becoming the South African national junior champion and he went on to participate in the SA Games. Other sporting activities included completing two Ironman races, several marathons, an ultramarathon or two and a several long-distance cycling events like the Argus 100 in Cape Town. Dean has a background in sales and marketing which has led to work in South Africa, Zimbabwe, Kenya, Tanzania, Botswana and Mauritius, as well as a three-month stint at a well-known Austrian ski resort and now resides in Queensland on the beautiful Gold Coast. Having a heart for people, Dean is a Social Business Partner at ALOVEA working to improve the health and wellbeing of vulnerable children around the world. He is married and has two sons.